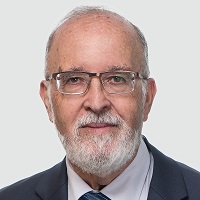 He studied Mathematics, Physics and Philosophy at Tel-Aviv University, receiving his Ph.D. in 1988.

He joined the Israel Air Force (IAF) after graduating high school (1967) and has served continuously up to his retirement (2002).

During his service, Isaac Ben-Israel has held several posts in operations, intelligence and weapon development units of the IAF. He headed the IAF Operations Research Branch, Analysis and Assessment Division of IAF Intelligence, and was the Head of Military R&D of Israel Defence Forces and Ministry of Defence (1991-1997). In January 1998 he was promoted to Major General and appointed as Director of Defence R&D Directorate in IMOD. During his service he received twice the Israeli Defence Award.

After retirement from the IDF Isaac Ben Israel joined the University of Tel-Aviv (TAU) as a professor.

In 2003 he founded RAY-TOP (Technology Opportunities) Ltd, consulting governments and industries in technological and strategic issues.

At TAU he was the Deputy Director of the Hartog School of Government and Policy (2005-2015), head of Curiel Centre for International Studies (2002-2004), Executive Director of the Interdisciplinary Centre for Technological Analysis & Forecasting (ICTAF) (2010-2013), a member of Jaffe Centre for Strategic Studies (2002-2004) and head of the Program for Security Studies (2004-2018). In 2002 he founded and headed the Yuval Ne’eman Workshop for Science, Technology and Security at Tel Aviv University. In 2014 he founded and became the Director of the Blavatnik interdisciplinary Cyber Research Center at Tel-Aviv University.

He was a member of the Board of Trustees of Ariel University Centre (2009-2011), and a member of the advisory council of Neaman Institute for Advanced Studies in Science and Technology at the Technion (2000-2010).

He was the Chairman of Israel National R&D council in 2010-2016, and a member of Bank of Israel committee in charge of nominating Board members of Israeli Banks (2016-2018).

In June 2018 he was appointed again by the Prime Minister to lead a National Task Force to formulate Israel national Artificial Intelligence policy, and to submit a plan to the Government that will put Israel among the top countries in the world in this field.

–     Professor Emeritus at Tel-Aviv University, teaching at the Security Studies Program (since 2002) and at the Cohen Institute for the History & Philosophy of Sciences and Ideas (since 1989).

* Head of the Blavatnik Interdisciplinary Cyber Studies Centre (since 2014)

*  Head of the Yuval Ne’eman Workshop for Science, Technology and Security (since 2002).

–     Member of the academic council of Afeka – Tel-Aviv Academic College of Engineering (since 2003).

–   Member of the committee for Prime Minister Prize for Art, Science & Culture (since 2011)

–     Chairman of the Board of Bluechain Ventures Fund

–     Chairman of the Board of Arma Ferrea

–     Member of Singapore RIEC – Research, Innovation and Enterprise Council (since 2012).

–     Commissioner at GCSC – Global commission on the Stability of Cyberspace (since 2017).

1990       Itzhak-Sade Award for Military Literature, for the book Dialogues on Science and Military Intelligence. 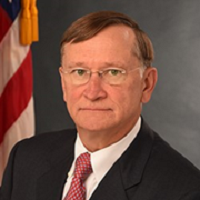 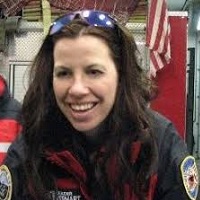 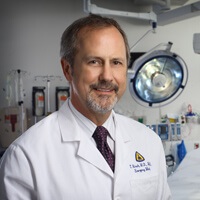 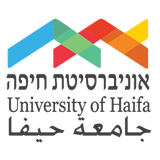 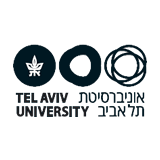 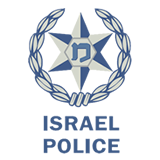 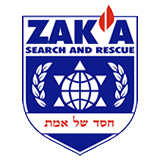 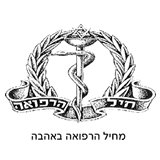